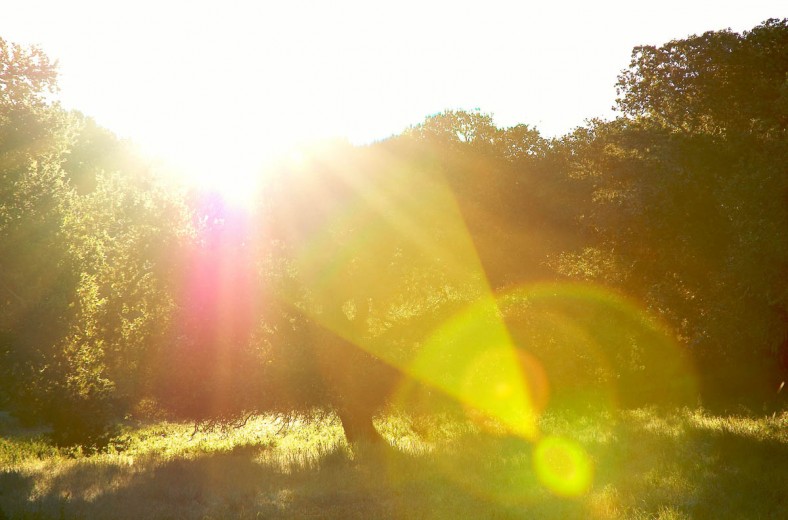 Certain words in the course of long use gather so many strange connotations that they almost cease to mean anything at all. Such a word is imagination. This word is made to serve all manner of ideas, some of them directly opposed to one another. Fancy, thought, hallucination, suspicion: indeed, so wide is its use and so varied its meanings, the word imagination has no status nor fixed significance.

Thus the word imagination has no definite meaning. Even the dictionary gives us no help. It defines imagination as (1) the picturing power or act of the mind, the constructive or creative principle; (2) a phantasm; (3) an irrational notion or belief; (4) planning, plotting or scheming as invo lving mental construction.

I identify the central figure of the Gospels with human imagination, the power which makes the forgiveness of sins, the achievement of our goals, inevitable.

All things were made by Him; and without Him was not anything made that was made. John 1:3

There is only one thing in the world, Imagination, and all our deformations of it.

He is despised and rejected of men; a man of sorrows, and acquainted with grief.
Isaiah 53:3

Imagination is the very gateway of reality.

“Man”, said Blake, “is either the ark of God or a phantom of the earth and of the water”. “Naturally he is only a natural organ subject to Sense”. “The Eternal Body of Man is The Imagination: that is God Himself, The Divine Body.

« Blog: The Sabbath is only the mystical sense of stillness Blog: The things of the Spirit of God »

power
Power ... the effectiveness in achieving one's purpose in life.
Power (power)
Power ... the effectiveness in achieving one's purpose in life.
breath
the breath of his mouth = the word of God
mind (sheep)
...our minds are like rambling sheep; our thoughts are like rambling sheep that have no shepherd. // mind = bundle of thoughts, perceived in Awareness.
earth
physical nature // “mind of man” // red earth = adam
Man
“Man” is called “the mold of God.”
God (Jehovah)
God = The cause of the phenomena of life! // Savior = Jehovah = Jesus = Lord = Yod He Vau He = I AM = Jesse = Olam = Adonai = Everlasting = A Youth = A Stripling = A Young Man. // The Hebrew names of God [Lord=One Essence]
person
Person = reflex, conditioning
Water
"Water symbolizes the psychological life. In the second chapter of John, the story is told of Jesus filling the stone jars with water. Now, stone is the symbol of literal facts and water the symbol of their psychological interpretation. When you repent by changing the literal facts to conform to your fulfilled desire, your water has turned into wine, for wine is the application of the truth that you have heard."
Imagination
"Certain words in the course of long use gather so many strange connotations that they almost cease to mean anything at all. Such a word is imagination." (more)