“Truth is not a cluster of concepts.”

The following ideas are not cast into stone; they are intended as pointers, as inspirations for my own study. Send me an email, if you like. Let’s look together: 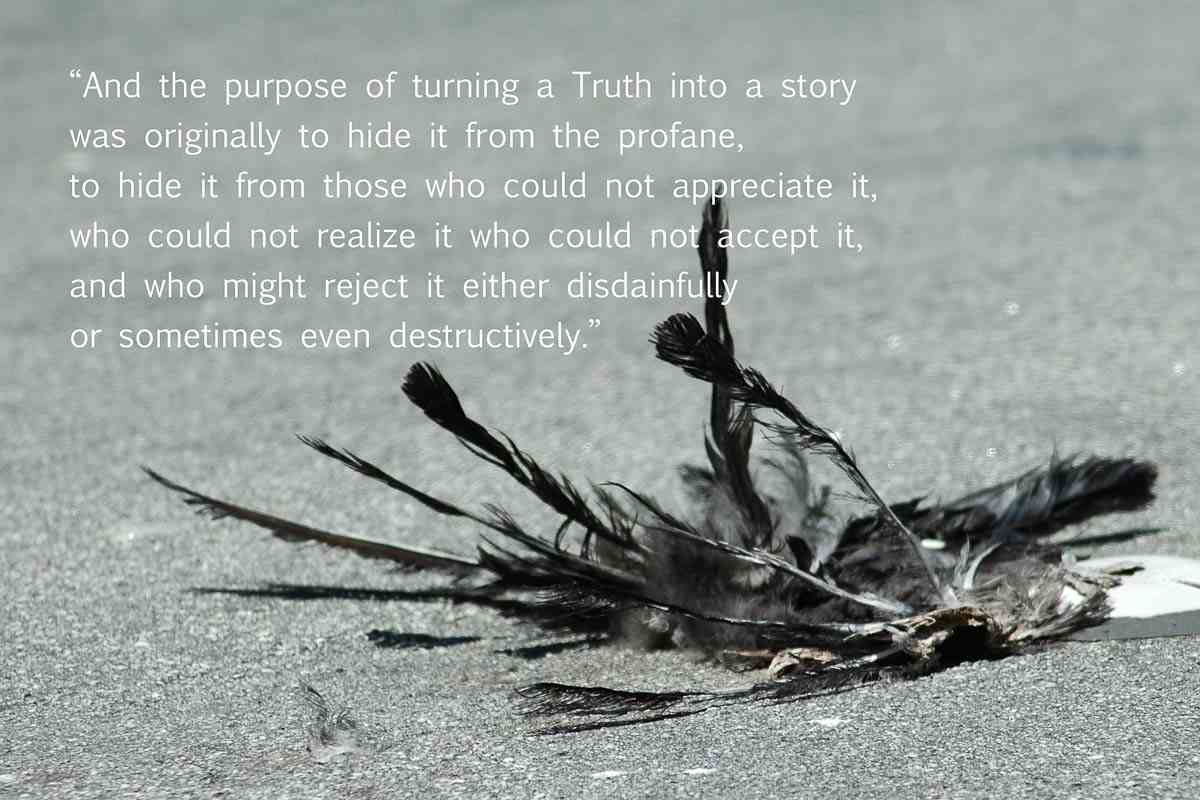