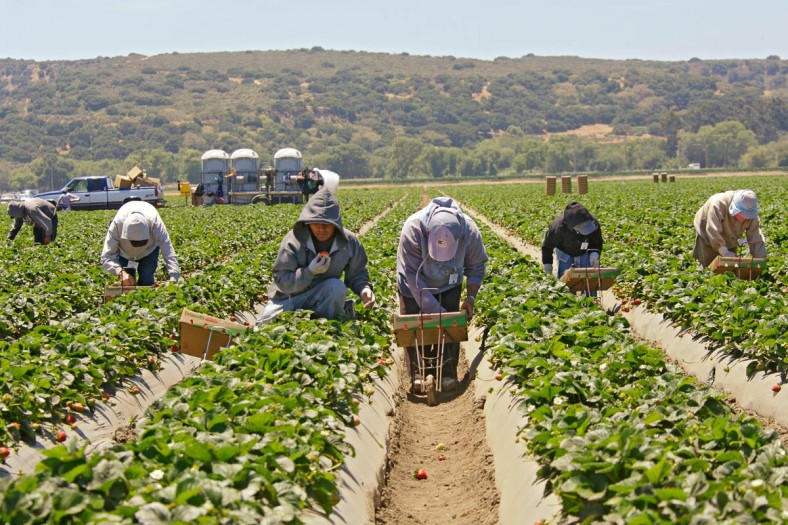 Let us now turn to the Book of Galatians, which is the earliest book of the New Testament. The thirteen letters of Paul were written, distributed, practiced, and called the gospel at least twenty years before the gospels Matthew, Mark, Luke, and John were written. In it, Paul speaks of “my gospel,” saying: “I did not receive it from a man, nor was I taught it, it came by revelation of Jesus Christ.” Then he tells this story: “Abraham had two sons, one by a slave and one by a free woman. The son of the slave was born according to the flesh, the son of the free woman by the promise. This is an allegory: these two women are two covenants. The one who bears the child by promise is Jerusalem from above.” This is the state called Sarah.
Paul states quite boldly here that the story of Abraham, Hagar, and Sarah is an allegory. And an allegory is a story told as if it were true, leaving the one who hears (or reads) it to discover its symbolic representation and learn its lesson. Hagar and Sarah symbolize two covenants, one bringing in slavery and one freedom.

My mother was not named Hagar and the chances are your mother was not either, but every woman who has a child – in the language of symbolism – is Hagar. The child may be born in a palace and his mother a queen. He may know enormous wealth and a life of ease, but he (or she) is still a slave. Whoever wears a garment of mortality must take care of it, for it assimilates and must expel, through some artifice, that which it cannot assimilate. Whether the garment be that of a queen or a scrubwoman, it enslaves its occupant. And no matter how strong the garment, it waxes and waxes until it reaches a peak and then it wanes and wanes and no one can stop its inevitable change and death. So every child born from the womb of woman is a slave.
But there is another birth – a birth into freedom – which is essential, for unless you are born from above you cannot enter the kingdom of God. And the womb from which that birth takes place is the human skull, called Jerusalem from above.
Blake identifies Jerusalem from above with liberty, for after this second birth one is liberated. Having been placed into a world of slavery and death, the second birth is our victory over death. Everyone will be victorious … but everyone! We came into this world of death, have fought the good fight, and will continue to fight it. We are running a race with our enemy, death, [in] which all will be victorious. Everyone will be resurrected. Everyone will be born from above and all will enter the kingdom of God.

Tags: from person to presence

Thirteen
“Thirteen is the number of Death (as also in The Gates of Paradise); it is therefore the number of the New Birth.” Excerpt From: Damon, S. Foster, Eaves, Morris. “A Blake Dictionary.”
Jerusalem
The Jerusalem from below bears sons into slavery, and the Jerusalem from above bears sons into freedom. // So every child born from the womb of woman is a slave. But there is another birth - a birth into freedom - which is essential, for unless you are born from above you cannot enter the kingdom of God. More ...
Abraham
The state of faith. // His name is changed from Abram - which means “exalted Father” to Abraham - which means “father of the multitude.” The change occurred when the letter “He” was added. This letter carries the symbol of grace. So grace was put into the name to indicate that God had given himself to his creation (the work of his hand.) Putting the gift of grace into the name of the father of the multitudes, the journey begins.
Kingdom
"Neither shall they say, Lo here! or, lo there! for, behold, the kingdom of God is within you." Luke 17:21 // King = symbolizes the power of outside conditions or circumstances.
Galatians
"Galatians, which is the earliest book of the New Testament"
Christ
Pure Awareness. // Christ the power of God and the wisdom of God. 1 Corinthians 1:24 // Christ, all of humanity fused into one being. // All you need to know is Christ. // God's companion in the creation of the world. // Paul was the first to use the word “Christ,” which is the word “messiah” and means “God has touched; made contact.”
Man
“Man” is called “the mold of God.”
flesh
flesh = eating the flesh = absorbing the teaching; not yet born of the spirit
above
above = spirit, invisible
Hagar
Hagar = slave
God (Jehovah)
God = The cause of the phenomena of life! // Savior = Jehovah = Jesus = Lord = Yod He Vau He = I AM = Jesse = Olam = Adonai = Everlasting = A Youth = A Stripling = A Young Man. // The Hebrew names of God [Lord=One Essence]
Paul
Paul = means little one.
Sarah
Sarah - princess
Son
Son = term of endearment // For the sons of God are those who are guided by the Spirit of God. Romans 8:14 // son = concept, idea
sons (Son)
Son = term of endearment // For the sons of God are those who are guided by the Spirit of God. Romans 8:14 // son = concept, idea
Child
Little child = wisdom; an infant; a term of endearment.
Allegory
"Allegory is a device in which characters or events represent or symbolize ideas and concepts. Allegory has been used widely throughout the history of art, and in all forms of artwork. A reason for this is that allegory has an immense power of illustrating complex ideas and concepts in a digestible, concrete way. In allegory a message is communicated by means of symbolic figures, actions or symbolic representation."
Jesus
Jesus = "Salvation. The knowledge that I AM is Lord and Savior."