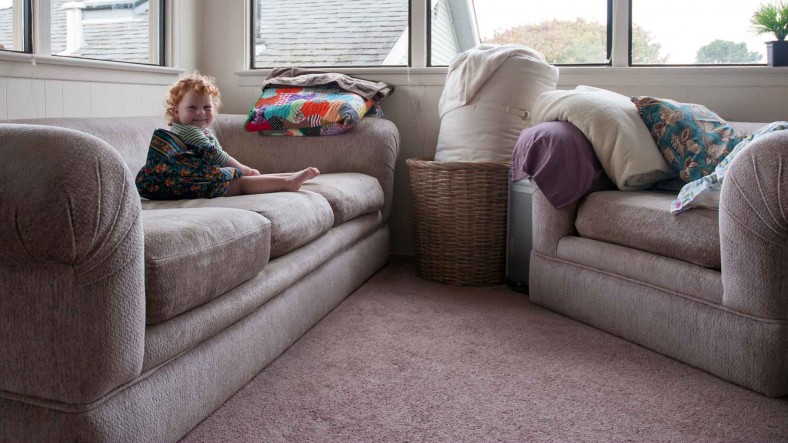 “When they sin against you—for there is no one who does not sin—and you become angry with them and give them over to the enemy, who takes them captive to a land far away or near; 37 and if they have a change of heart in the land where they are held captive, and repent and plead with you in the land of their captivity and say, ‘We have sinned, we have done wrong and acted wickedly’; 38 and if they turn back to you with all their heart and soul in the land of their captivity where they were taken, and pray toward the land you gave their ancestors, toward the city you have chosen and toward the temple I have built for your Name; 39 then from heaven, your dwelling place, hear their prayer and their pleas, and uphold their cause. And forgive your people, who have sinned against you.
2 Chronicles 6:36-39

« According to your faith let it be done to you But you are not in the flesh, you are in the Spirit »