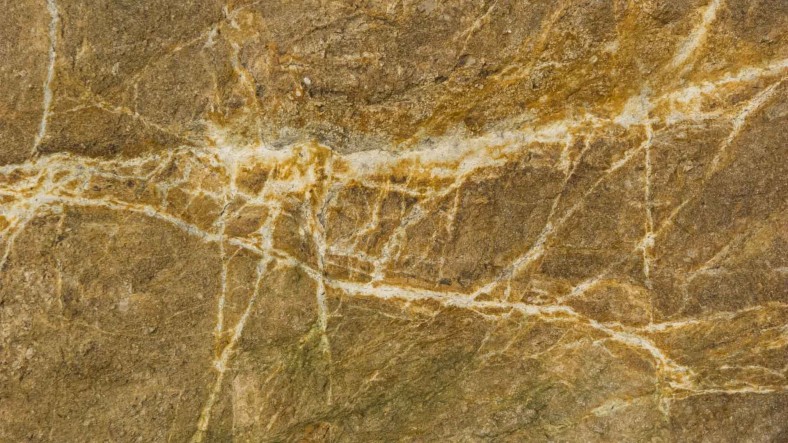 1 On the sabbath they rested in obedience to God’s command, but on the first day of the week at early dawn they took the spices they had prepared and went to the tomb.

2 The boulder they found rolled away from the tomb,

3 but when they went inside they could not find the body of the Lord Jesus.

4 They were puzzling over this, when two men flashed on them in dazzling raiment.

5 They were terrified and bent their faces to the ground, but the men said to them, “Why do you look among the dead for him who is alive? He is not here, he has risen.

7 that the Son of man had to be betrayed into the hands of sinful men and be crucified and rise on the third day.”

8 Then they remembered what he had said,

9 and turning away from the tomb they reported all this to the eleven and all the others.

10 (It was Mary of Magdala, Joanna, and Mary the mother of James who with the rest of the women told this to the apostles.)

11 But this story of the women seemed in their opinion to be nonsense; they would not believe them.

12 Peter did get up and run to the tomb, but when he looked in he saw nothing except the linen bandages; so he went away home wondering what had happened.

13 That very day two of them were on their way to a village called Emmaus about seven miles from Jerusalem.

14 They were conversing about all these events,

15 and during their conversation and discussion Jesus himself approached and walked beside them,

16 though they were prevented from recognizing him.

17 He said to them, “What is all this you are debating on your walk?” They stopped, looking downcast,

18 and one of them, called Cleopas, answered him, “Are you a lone stranger in Jerusalem, not to know what has been happening there?”

19 “What is that?” he said to them. They replied, “All about Jesus of Nazaret! To God and all the people he was a prophet strong in action and utterance,

20 but the high priests and our rulers delivered him up to be sentenced to death and crucified him.

21 Our own hope was that he would be the redeemer of Israel; but he is dead, and that is three days ago!

22 Though some women of our number gave us a surprise; they were at the tomb early in the morning

23 and could not find his body, but they came to tell us they had actually seen a vision of angels who declared he was alive.

24 Some of our company did go to the tomb and found things exactly as the women had said, but they did not see him.”

25 He said to them, “O foolish men, with hearts so slow to believe, after all the prophets have declared!

26 Had not the Christ to suffer thus and so enter his glory?”

27 Then he began with Moses and all the prophets and interpreted to them the passages referring to himself throughout the scriptures.

28 Now they approached the village to which they were going. He pretended to be going further on,

29 but they pressed him, saying, “Stay with us, for it is getting towards evening and the day has now declined.” So he went in to stay with them.

30 And as he lay at table with them he took the loaf, blessed it, broke it, and handed it to them.

31 Then their eyes were opened and they recognized him, but he vanished from their sight.

32 And they said to one another, “Did not our hearts glow within us when he was talking to us on the road, opening up the scriptures for us?”

33 So they got up and returned that very hour to Jerusalem, where they found the eleven and their friends all gathered,

34 who told them that the Lord had really risen and that he had appeared to Simon.

35 Then they related their own experience on the road and how they had recognized him when he broke the loaf.

36 Just as they were speaking He stood among them [and said to them, “Peace to you!”]

37 They were scared and terrified, imagining it was a ghost they saw;

38 but he said to them, “Why are you upset? Why do doubts invade your mind?

39 Look at my hands and feet. It is I! Feel me and see; a ghost has not flesh and bones as you see I have.”

40 [With these words he showed them his hands and feet.]

41 Even yet they could not believe it for sheer joy; they were lost in wonder. So he said to them, “Have you any food here?”

42 And when they handed him a piece of broiled fish,

43 he took and ate it in their presence.

44 Then he said to them, “When I was still with you, this is what I told you, that whatever is written about me in the law of Moses and the prophets and the psalms must be fulfilled.”

45 Then he opened their minds to understand the scriptures.

46 “Thus,” he said, “it is written that the Christ has to suffer and rise from the dead on the third day,

47 and that repentance and the remission of sins must be preached in his name to all nations, beginning from Jerusalem.

48 To this you must bear testimony.

49 And I will send down on you what my Father has promised; wait in the city till you are endued with power from on high.”

50 He led them out as far as Bethany; then, lifting his hands, he blessed them.

51 And as he blessed them he parted from them [and was carried up to heaven].

52 They [worshipped him and] returned with great joy to Jerusalem,

53 where they spent all their time within the temple, blessing God.

« Blog: Above and below the same Lord is Lord of all, bestowing his riches on all who call on him »